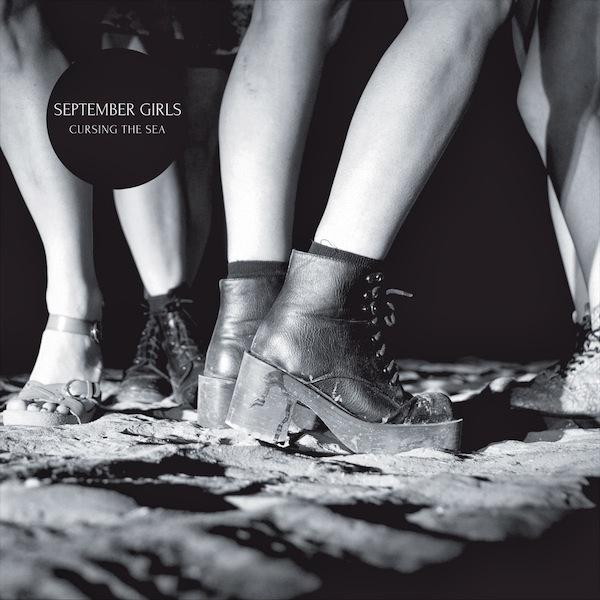 The September Girls sound like they just got off their surf boards right at California’s coast, but actually the beach sound band is based in Europe. They founded in 2011 in Dublin, Ireland.

Lyrics about heartbreak and a good dose of fuzz, rumble and haze

The five piece girls band has all it takes to be mistaken for being fraternized with Vivian Girls, Best Coast or Dum Dum Girls: surf-guitars, sugar-sweet melodies sung in duet, recorded in charmy lo-fi, minimal drum set like Jesus and Mary Chain, organ riffs, lyrics about love and broken hearts and a good dose of fuzz, rumble and haze.

Add up their cool looks – all is carefully chosen from guitar position until necklace and all are dressed in black, the retro-styled album cover artworks and their fashionable sepia tumblr photo collection, and you have a band to stay on track of! The album is catchy at first listen, balancing between sweet-melancholic ballads and cool garage pieces. Cursing the sea may remind the listener: The September Girls are not far from the coast either! Watch out, Dum Dum, Beast Coast and Wavves: Ireland has found it’s coast with September Girls! 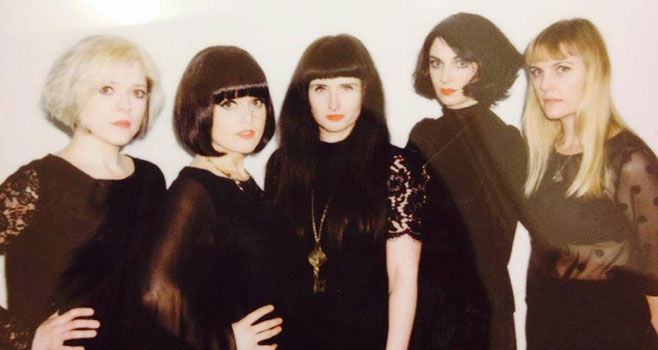