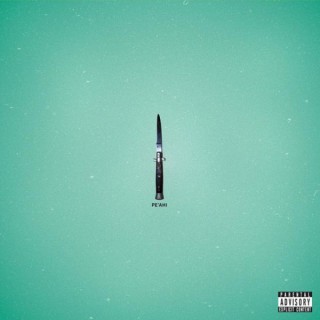 Surprise release – this is what you would call the sudden appearance of the new The Raveonettes album after they promoted their first single “Sisters” and offered it for free download on their website.

The opener ‘Endless Sleeper’ carries us back into the past

The opener ‘Endless Sleeper’ beams us backwards in time, to the antecendents of The Raveonettes’s sound: starting off with an instrumental reminiscence of Suicide’s Ghost Rider and with ghostly breathy vocals one second uplifting, next moment pensive, sung in duet, always driven by the Raveonettes’ typical noisy guitar walls.

The track “Sisters” is a promising move back to the old shattering shoegazing times of The Raveonettes. The incorporated sparkling harp and piano sequences are unbelievably well harmonizing with the sudden breaking in of screaming waves of noise. 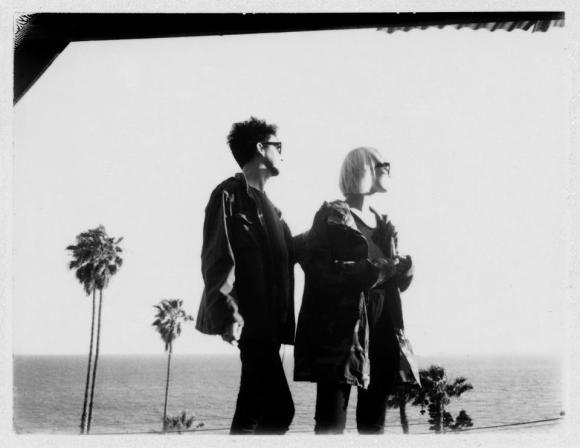 The new album is a best-of the sounds of the Raveonettes: catchy noise-pop and haunting melancholy

The album title Pe’Ahi associates very well with its sound, naming a northern coast on the Hawaiian island Maui, well-known for its perfect opportunities for surfing thanks to the big waves you find there. Pe’Ahi is also called Jaws, in reference to the homonymous movie, because of the huge (until 18 meters) high and dangerous waves that can through surfers with great forces like sharks or smash them down, likewise the crests also the soundwalls of guitars on this album.

The Raveonettes Endless Sleeper from videodrome-XL on Vimeo.

The albums recalls the typical sound spectrum of The Raveonettes: romantic dreamy songs like “Wake Me Up” and “The Rains of May” reminiscing those from “Pretty in Black”, noise-pop hits like “Z-Boys” and “A Hell Below” “Summer Ends”, and the destructive shoegaze passages in “Kill!”, “Sisters”and “Endless Sleeper” resemble those which made “Whip It On” so irresistible.

Pe’Ahi features everything likeable and unique about the Raveonettes: the bipolarity of catchy noise-pop melodies and haunting, destructive melancholy!

One reply on “The Raveonettes – Pe’Ahi” 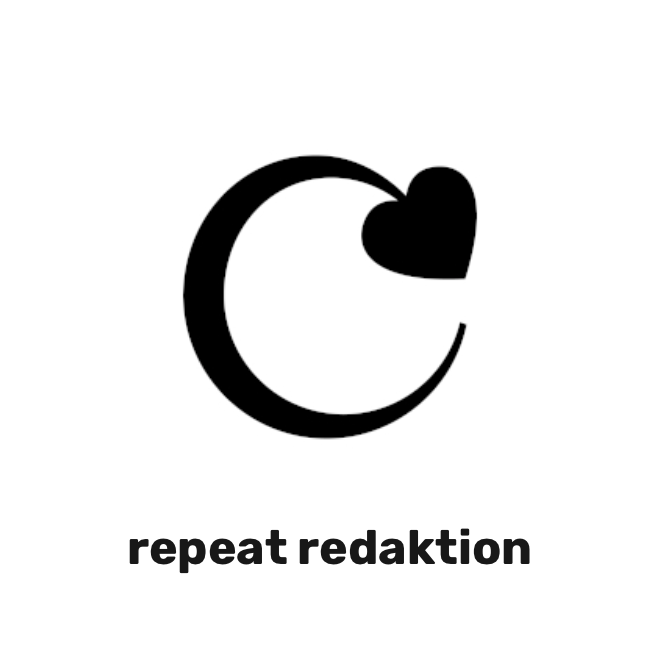