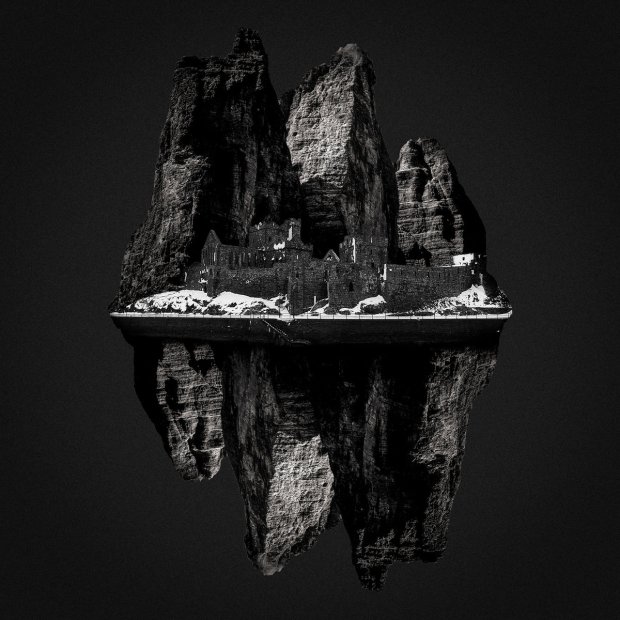 Check out this beautifully dreamy drone monument of a song by Tauusk, named “Ridged” – a 20-minutes piece merging organic ambient sounds with ethereal and drony guitar riffs for soundscapes out of this world. 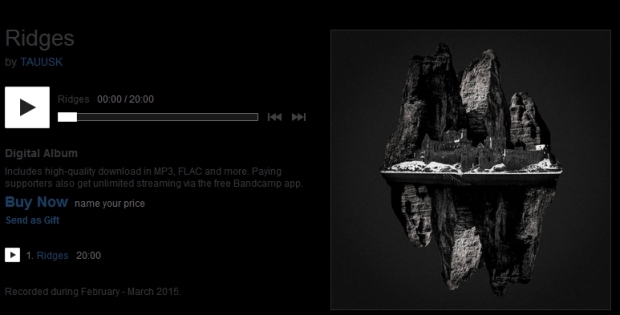 Tauusk is an instrumental ambient/drone/doom band, based in Oradea, Romania.
The first album Refuge was released in March 2014.

Hermit, their second album was available as a limited cassette edition in December 2014.