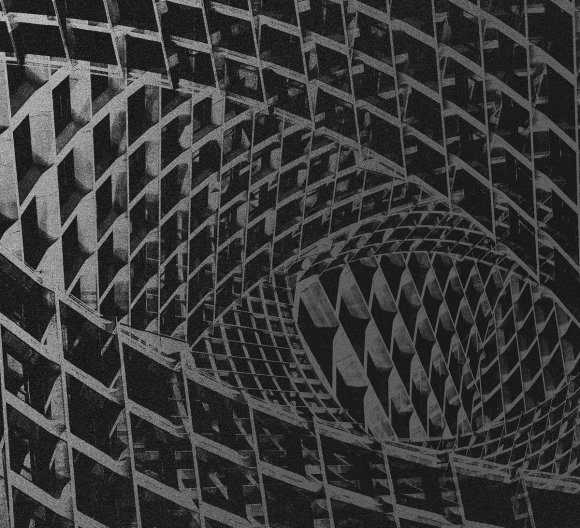 Today they shared the first track of the album “Terra Amata”. The ten and a half minutes piece is accompanied by a black-and-white-videoclip featuring already indicative imagery of organic nature: juxtapositions of rotating crystal rock and microscopic views of the life of micro organism.

The track is named after “Terra Amata”the cradle of human settlement in Europe dated back to 400.000 BC, now an archeological site on a mountain at the coast of Nice, France.

The track-list of Monumenta was revealed on their bandcamp as the following:

Monumenta was recorded live at Studio 148, Bucharest and mixed/mastered by Marius Costache.  It is Valerinne’s third release after the albums “Arborescent” in 2013 and “Kunstformen der Natur” in 2012.

Valerinne also announced the release of a split EP with the Romanian project TAUUSK called “Telemetry” for February 11, 2016.